PSYCHOLOGICAL WAR AND ITS SPREAD AS DIRECT ACTION

Psychological warfare has been a millenary practice that has been used since the strategy exists, this consists of the set of actions designed to destroy the opponent morally, emotionally or symbolically in the framework of a confrontation.

From the famous work The Art of War, which since then has been a classic manual for combatants. The Chinese strategist Sun Tzu Sun proposed precisely the idea of, without firing a weapon, defeating the enemy in war.

Wars, institutional battles or corporate conflicts are not won only on the barricades, or with sophisticated systems; they must also be won in the minds of the people. Combining the development of a good strategic plan, which must later be developed through appropriate tactics.

Psychological warfare consists of impressing the enemy to reduce his chances of success. On the one hand, trying to paralyze the adversary, defeat him before he even enters the fight and, on the other hand, win the “minds and hearts” of the people who act third.

Later psychological warfare took the form of propaganda. War propaganda has been one of the main “weapons” available since ancient times. Propaganda has served to create, reinforce, or modify the opinions and actions of people, from the earliest civilizations to today’s postmodern society.

Undoubtedly, the use of political propaganda came of age with the First World War. From then on it would experience an extraordinary development.

In general, psychological warfare is understood as propaganda and deception through the media. However, it is something much broader. It is a war that combines political, economic, cultural and military aspects.

The current wars begin to be fought in the sphere of ideas and feelings, almost simultaneously in the field of the aggressor’s national public opinion, in the international arena and in the country that will be the object of the aggression, and then move on to their conjunction. with the armed struggle and accompany it throughout the length of the conflict, intertwining itself in such a way that it is sometimes difficult to discern how much of military or psychological purposes a military action pursues.

We are talking about how the message you want to get across can be manipulated and distorted to cause the sender to have a confused perception of what may really be happening. The information is released by a channel or medium that makes this change in order to establish an appreciation in the different issuer.

Persuasive measures that are conceived in order to influence the attitudes, opinions and behavior of the opposing forces, in order to achieve national objectives. Likewise, it is important to always take into account two elements closely linked to propaganda activity: censorship (control of the information flow) and disinformation (what we currently call “fake news”).

In a strategic way today manipulation is used to get to profile, thus being able to convert thoughts and ideals for a cause. Support for campaigns against a type of personal or institutional profile.

These resources are useful and help to mobilize masses in one direction or change the already established course. 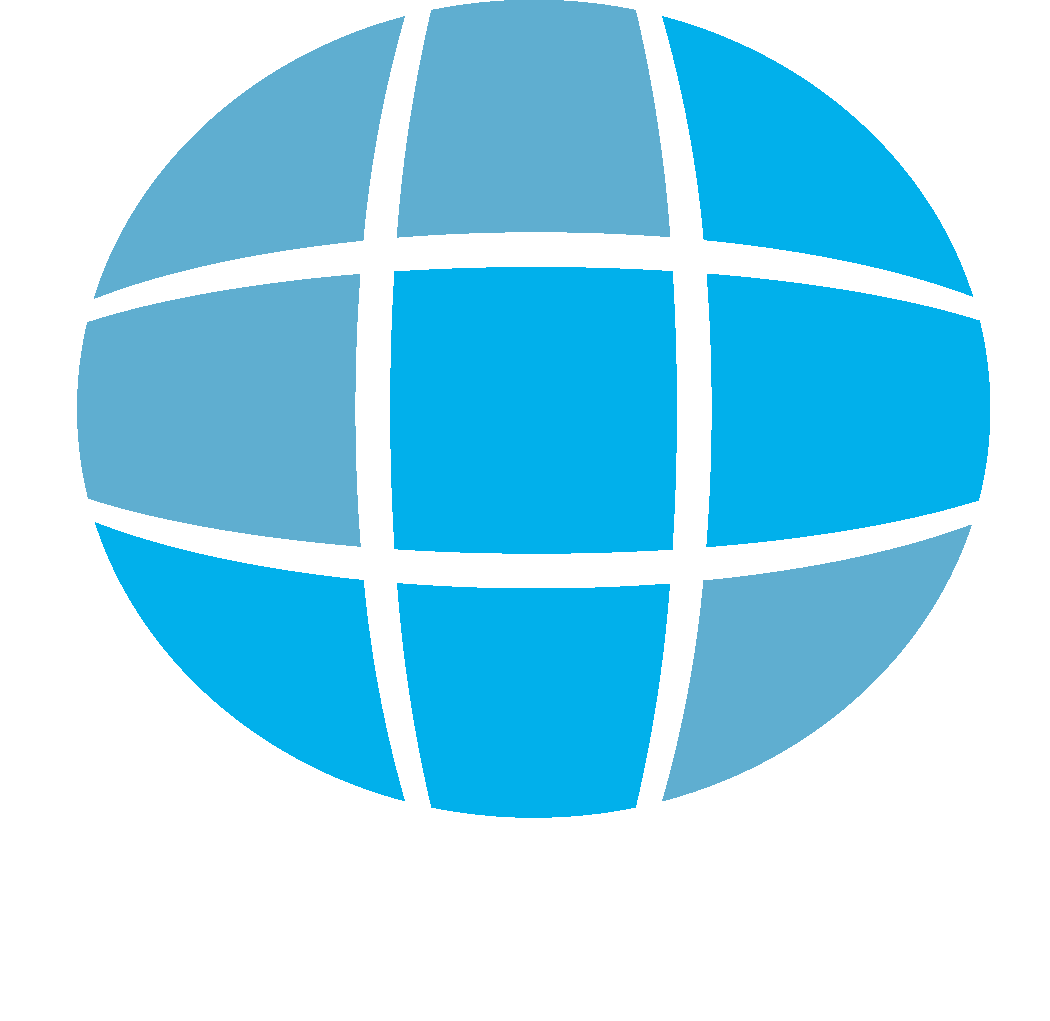